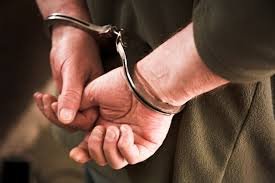 On 12/03/2016 Fayaz Ahmed Malik son of Abul Jabbar resident of Chidipora reported to Police that his 20 years old son Naveed Ahmed Malik went missing since 11th March 2016.On the report an investigation team headed by SDPO Zainapora assisted by SHO Zainapora and DO Wachi was formed under the supervision of SP Shopian Sh. Shailender Mishra and manhunt was launched to trace the missing youth.

The investigation today succeeded in tracing him from Pulwama District. The youth has been handed over to his relatives and further investigation in this regard is going on.