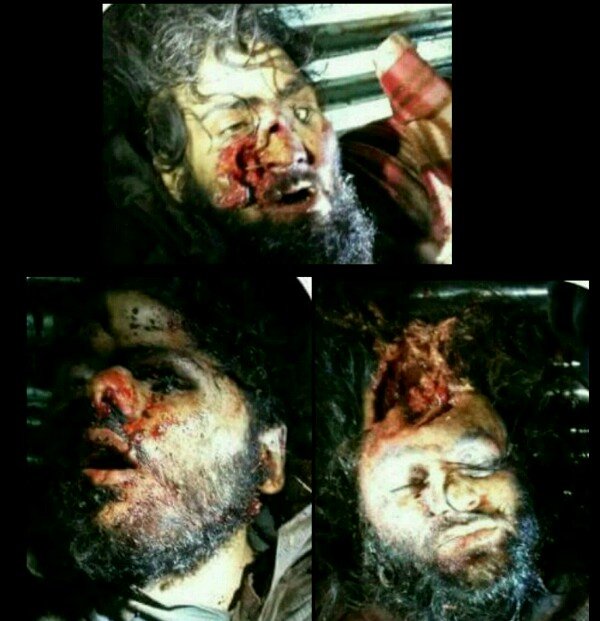 ABOUT US
Jkreport is your news, entertainment, defence & fashion news portal. We provide you with the latest news and videos straight from the J&K and arround the globe.
Contact us: [email protected]il.com
FOLLOW US
© Copyright 2015 - 2018. WWW.JKREPORT.COM