Home Division Kashmir Handwara girl stands by her statement, says she was not molested by... 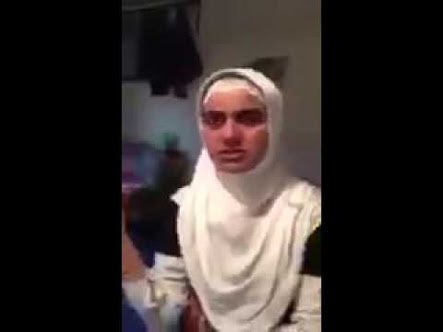 “In her statement before the Judicial Magistrate she reveals that on 12-04-2-16, after school hours while proceeding to her home along with her friends she entered in a public lavatory near main chowk Handwara or answering the call of nature. “As soon as she came out of the lavatory, she was confronted, assaulted and dragged by two boys and her bag was snatched among whom one boy was in school uniform,”.The cops presented the girl before the Chief Judicial Magistrate
following orders by the Jammu and Kashmir High Court yesterday on a petition filed by the mother of the girl.