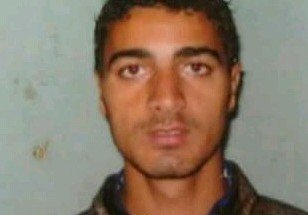 Zahid succumbed to his injuries which he had sustained during an attack on his truck by miscreants in Udhampur, a few days go. His body was flown from New Delhi, where he was undergoing treatment in Safdarjung Hospital, in State Plane today, and was taken to his native place for last rites.