The chairman of Pakistan Cricket Board Shahryar Khan has stated that the PCB would now not ask India to play the bilateral series planned in the UAE in December.

“I think we have said enough about the series and we are not going to ask them anymore. The ball is in their court now and they now have to decide and inform us about the fate of the series,” Shahryar told reporters.

“It is not just about us wanting to play them. I think it is also important for India to play us. And the fact is the financial rewards from a Indo-Pak series is immense for both boards and the positive is that money will eventually trickle down to the players and in helping the grass roots cricket,” he said on Geo Super channel. 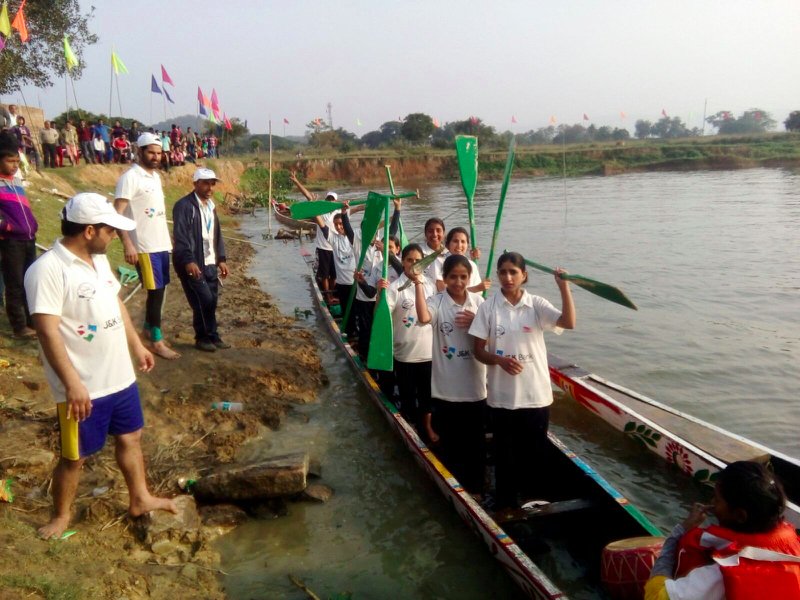