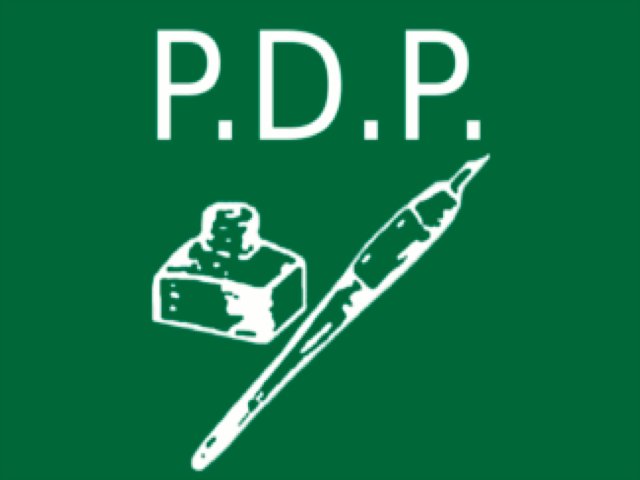 A spokesman said that Sheikh’s appointment was approved by the party president Mehbooba Mufti on the recommendations of Member Legislative Council (MLC) Firdous Tak in order to strengthen the party at grass root level. Sheikh was earlier holding the charge of District Coordinator Kishtwar district.